We provide assistance for conformity with the Machinery Directive to affix the CE marking in compliance with the requirements for machinery manufacturing within the European market.

Our high level of expertise in Machinery Directive consulting and operating experience as machinery and automation system builders and designers allow us to provide manufacturers complete technical support in affixing the CE marking.

We guide customers through the entire certification process, from creating the necessary documents, including the risk assessment and instructions for use, as well as drawing up the technical file, which allow industrial machinery and components to be put on the European market for use in complete safety.

The conformity assessment process as per Machinery Directive 2006/42/EC is integrated with support for conformity with harmonized product directives, which apply to certain types of machinery or intended uses, including: 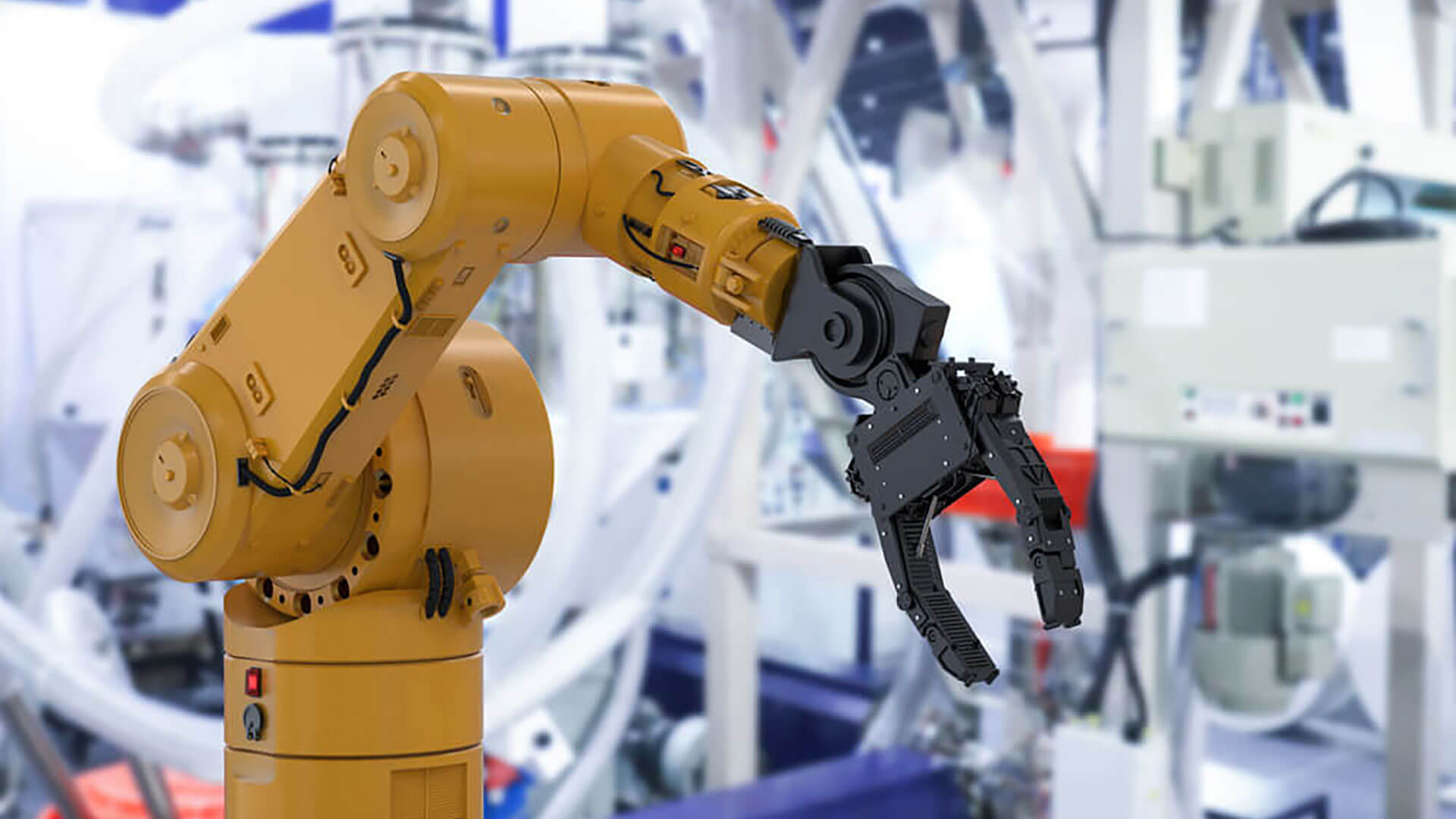 The Machinery Directive (current version MD 2006/42/EC) is a standard with the goal of harmonizing the health and safety requirements applicable to machinery on the basis of health and safety standards to ensure equipment can circulate freely on the European market.

The Machinery Directive (current version MD 2006/42/EC) is a standard with the goal of harmonizing the health and safety requirements applicable to machinery on the basis of health and safety standards to ensure equipment can circulate freely on the European market.

As per art. 2 Point 1, the Machinery Directive defines “machinery” as an assembly, fitted with or intended to be fitted with a drive system other than directly applied human or animal effort, consisting of linked parts or components, at least one of which moves, and which are joined together for a specific application. It also specifies that the following fall under the definition of machinery:

Within the European market, all machinery thus defined by the Directive are subject to mandatory CE marking.

The following is excluded from the scope of the Machinery Directive: 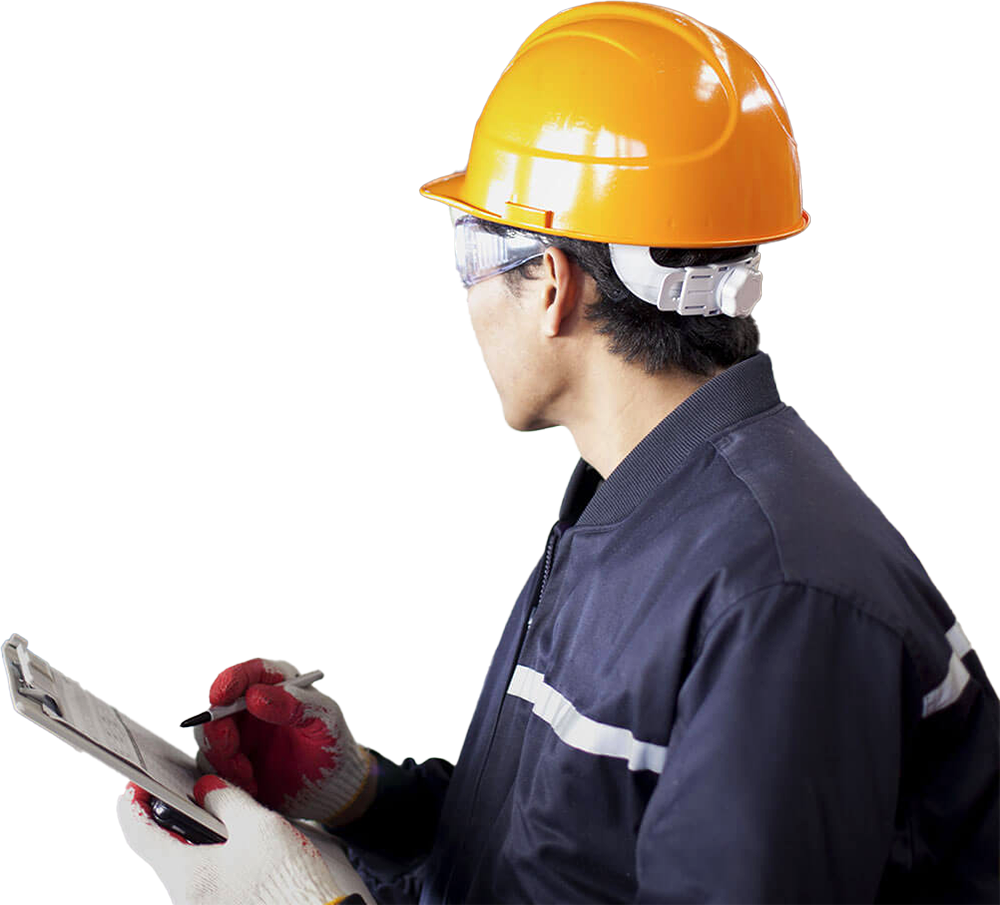 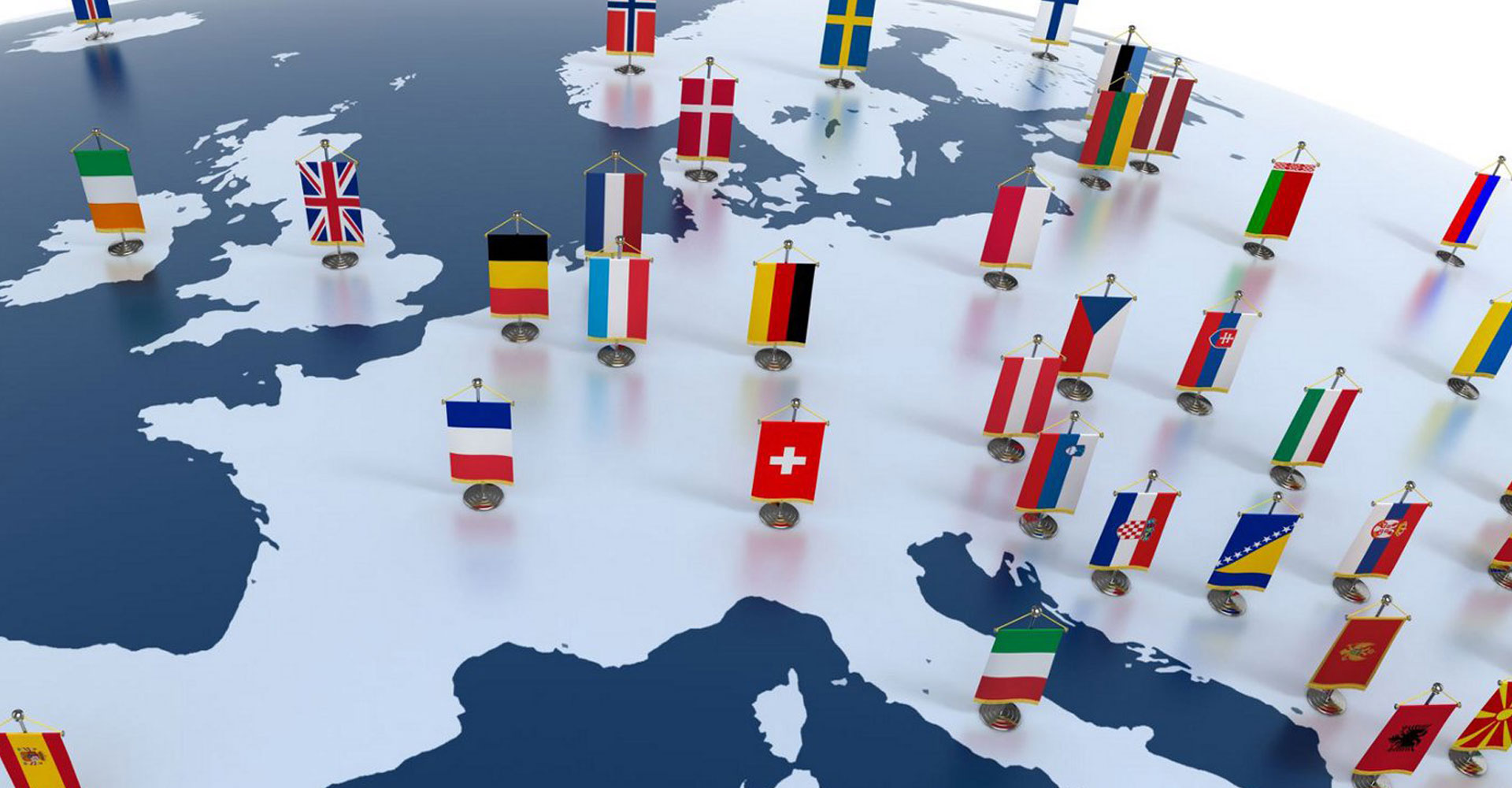 How to obtain the machinery declaration of conformity

There are many schemes to consider when thinking about compliance certification for different countries: CE […] 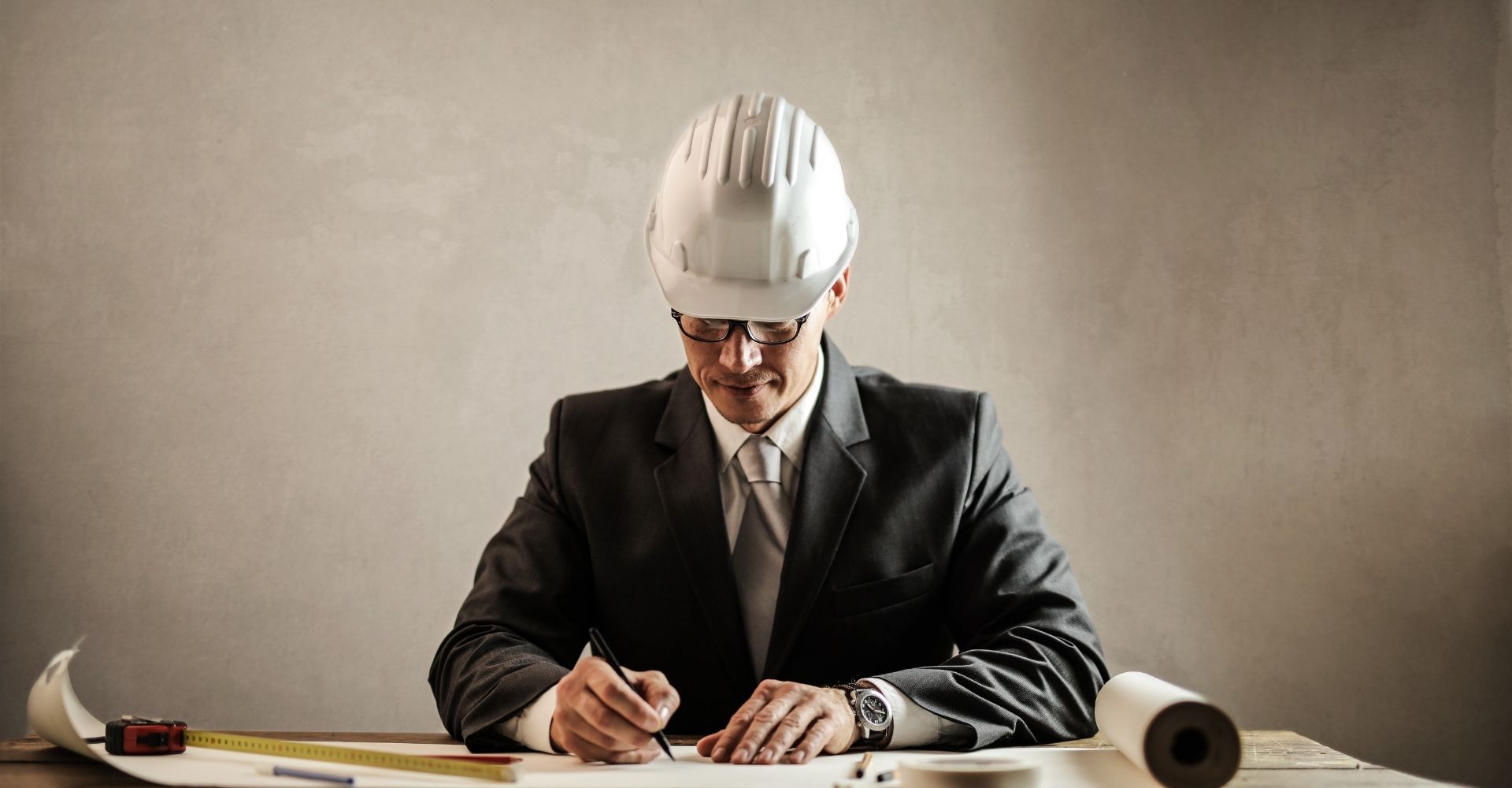 Certification Manager: the technical supporter within the local market 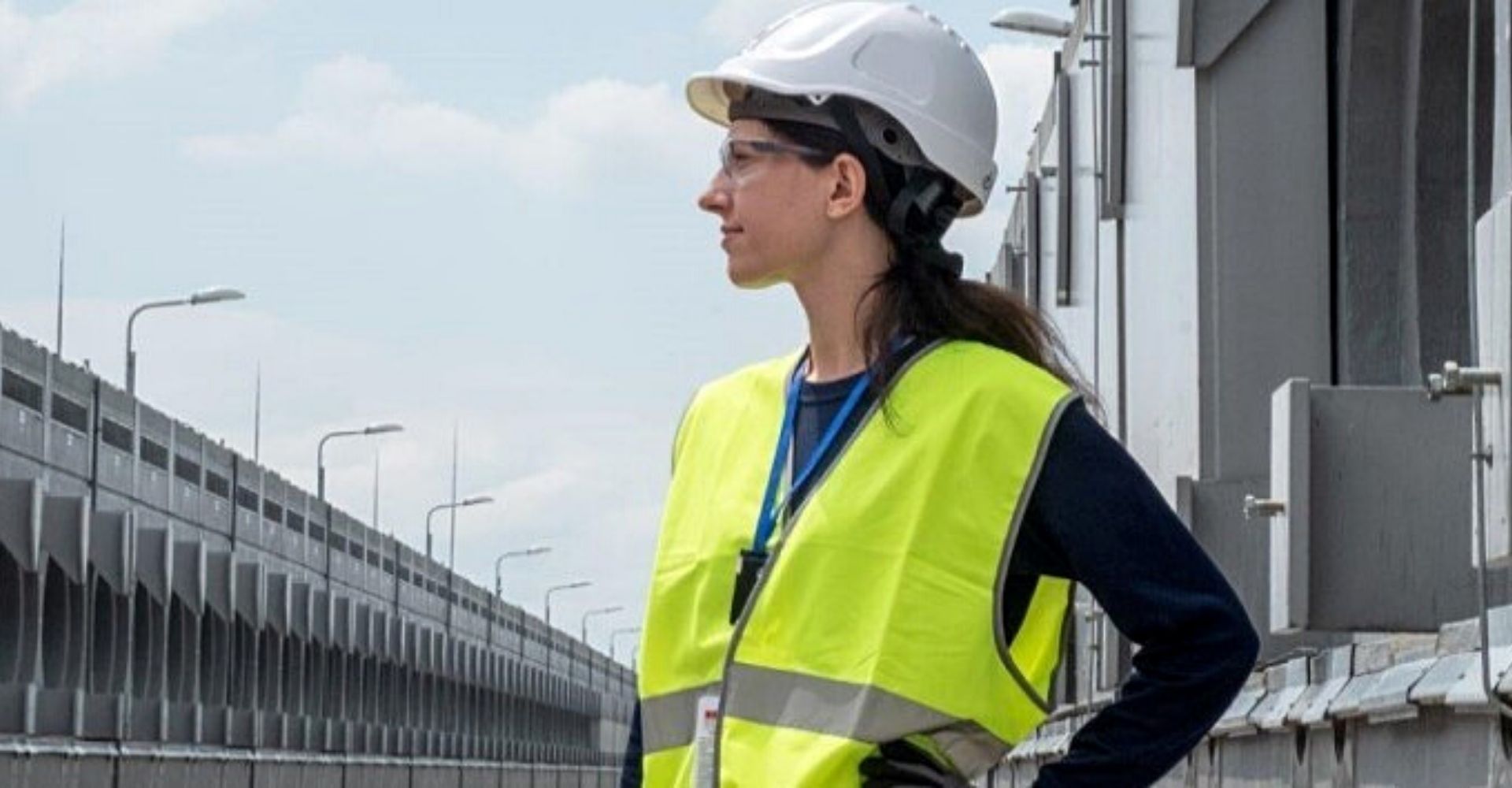 What some of our customers say about us

For more information about this service or to request a quote